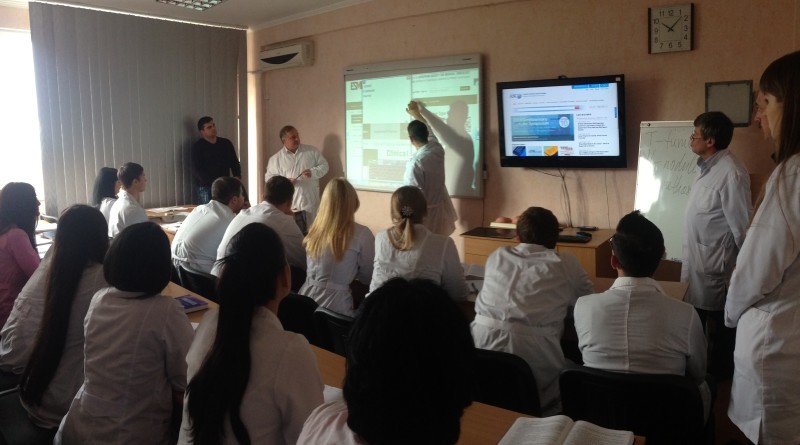 Since 2000, I am the Head of the Oncology Department –Doctor of Medicine, Professor Bondarenko Igor Nikolayevich.

Three Doctors of Medicine and more than ten Candidates of Medical Science are working at the Department.

The main directions of department’s scientific activity coincide with our practical purposes, inasmuch as science should not be detached from practice. It corresponds to the main oncology direction, i.e. highly-accurate treatment of malignant neoplasms. It is based on accurate diagnostics. For this purpose, the CT procedure conducted as well as other methods of investigations implemented. Also, at our department patients have opportunity to participate in International Scientific Programs, which contribute to patients’ health improvement. 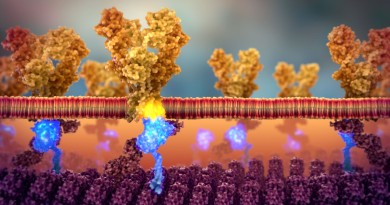 Fluorouracil, Leucovorin, and Oxaliplatin With and Without Cetuximab in the First-Line Treatment of Metastatic Colorectal Cancer 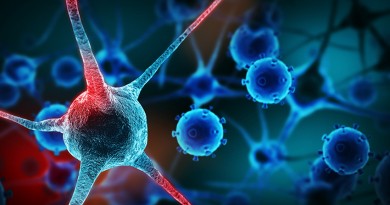 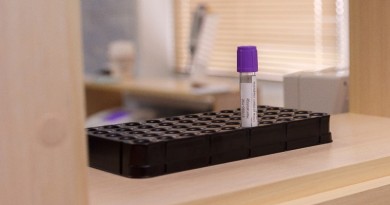